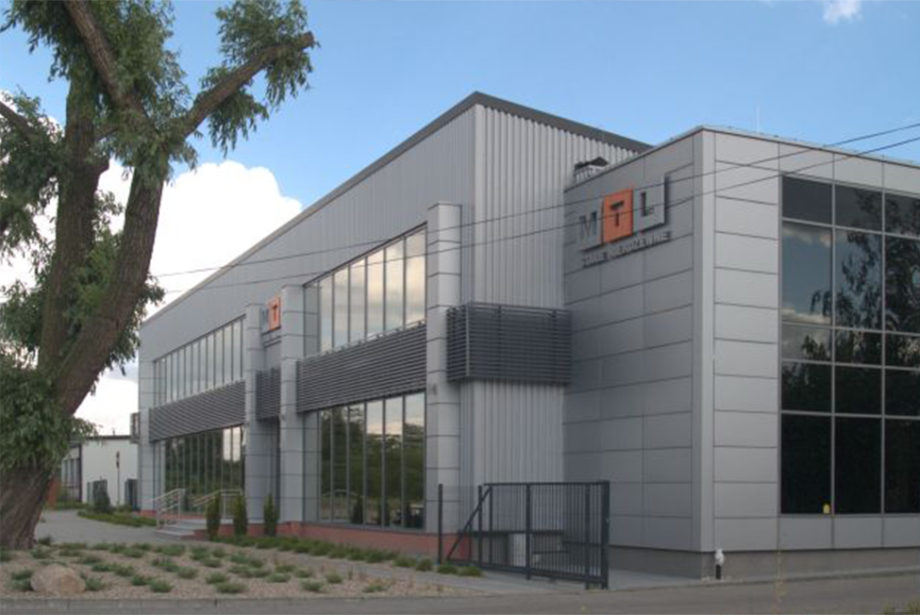 The pillars of MTL The Home of Stainless Steel are its founders and owners – Dariusz Lewandowski, Robert Kamiński and Piotr Pitulski. Many years of their experience in the field of stainless, acid-resistant and heat-resistant steel resulted in the establishment of MTL on January 15, 1996. To this day, MTL is an independent trading enterprise based solely on Polish capital.

MTL has been building its brand and positive image on the stainless steel market since 1996. From the beginning of its establishment, MTL focuses on the distribution of stainless, acid-resistant, and heat-resistant steel and aluminum.

Currently, MTL The Home of Stainless Steel is one of the largest independent importers of stainless steel in Poland. The headquarters and the main warehouse are situated in Torun. The dynamic development of the company resulted in the opening of new branches in Tychy and Warsaw in 2011, and in Poznan and Gdansk in 2012. Furthermore, in the same year, the company opened its second warehouse in Tychy and began modernization and rebuilding of its main warehouse in Torun. In 2014, the company moved its southern branch from Tychy to Chorzów, thus increasing storage capacities by three times. Simultaneously, the company’s headquarters in Torun started to expand. A new office building and other warehouse were necessary to enable further development of the company. At the turn of 2014 and 2015, MTL implemented the Quality Management System, which is certified with ISO 9001; 2008. Moreover, the company has been appreciated by our business partners for many years and distinguished in various national and local rankings, such as Business Gazelles and Diamonds of Forbes Magazine.